Your business is a body and communication is the blood that carries oxygen through the system making it survive and thrive. There are two types of blood: good clean haemoglobin that allows oxygen to move quickly, and dirty toxic blood that causes illness, disease and eventually death.

Successful companies all encourage two-way communication. We have two ears and one mouth. Successful communicators listen twice as much. This allows them to fully understand before commenting. Communication flows both ways from a sender to a receiver and back. If it is only going one way, it is not communication – it is instructing. Below is what happens when we instruct without listening properly:

Steven Covey gives the example of an arrogant naval commander, trumped up by his rank, who fails to listen:

Two battleships were at sea on manoeuvres in heavy weather. I was serving on the lead battleship and was on watch on the bridge as night fell.

The visibility was poor with patchy fog, so the captain remained on the bridge keeping an eye on all activities.

Shortly after dark, the lookout on the wing of the bridge reported, “Light, bearing on the starboard bow.”

“Is it steady or moving astern?” the captain called out.

The lookout replied, “Steady, captain,” which meant we were on a dangerous collision course with that ship.

The captain then communicated with the ship: “we are on a collision course; advise you change course 20 degrees.”

Back came a signal, “Advisable for you to change course 20 degrees.”

By now time, the captain was furious. He spat out, “I’m a battleship. Change course 20 degrees.”

Back came the flashing light, “Suggest you change course, I’m a lighthouse.” 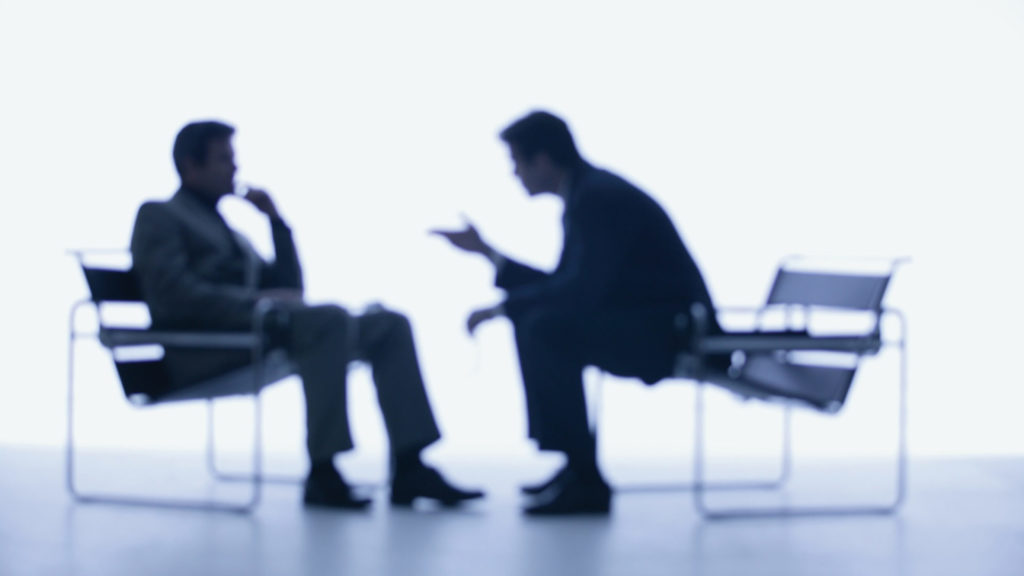 During my career, I developed four communication principles that serve me well:

Jim Collins explains the Stockdale Paradox the need to balance realism with optimism. Stockdale commented, “you must address the harsh brutal reality without giving up hope. 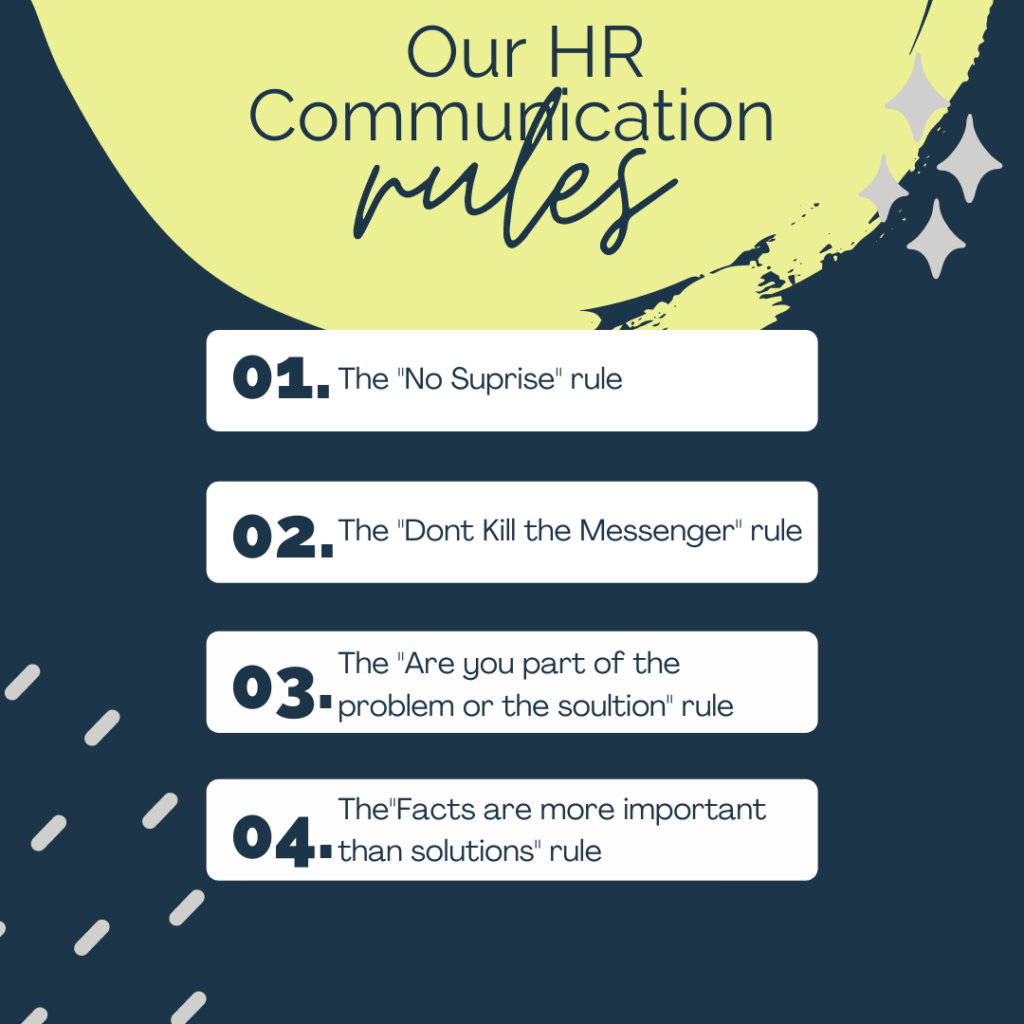